“Here big man you must get your Nat King more than The Hoff” That was the cry from the drunken man at the back of the room.   Now I’ve translated this from Glaswegian into English for you but the question remains: Is magic a sexy profession?

Years ago when I was learning my trade, I went through a phase of everyone saying

After a while I finally asked about The Game and it turns out it’s a book written about how a magician called Mystery used magic to get women to be attracted to him.  Reading the book I realised this wasn’t a book about dating at all, it was a book about group dynamics, conversation and how to be interesting.  The weird thing is – Women who haven’t read this book hate it because they think there’s a hypnotic code to trick them into bed.  But women who have read the book have said to me – “I wish more men would read the book – we need more men like that out there.”

What Makes A Sexy Profession?

After a wee bit of research, and by research I mean I checked Google for sexy professions, there seems to be a trend and fireman, pilot, personal trainer, architect. What most of the sexy professions have in common is that they have to have a healthy body to complete the task or the intellectual ones such as architect means they have to be intelligent.  However this contradicts the most attractive traits what women look for.

The number one trait for a women is “Good Sense Of Humour” However, comedian isn’t on the list and neither is any other form of entertainment and the last time I checked there weren’t any super models going out with comedians.  But this wasn’t always the case. 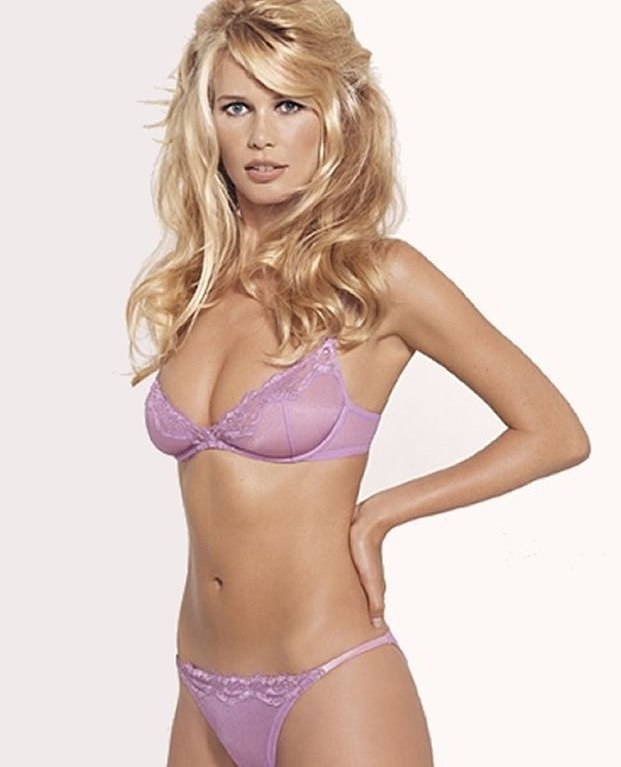 What Did Paul Daniels & David Copperfield have in common.

Ok well they’re both millionaires with their own TV shows but that wasn’t always the case.  Granted David Copperfield is a big Stud But Paul Daniels is 5ft 5 and he claims to have slept with over 300 women in his 30’s and that’s when he wasn’t famous.

How did Paul Daniels attract women?

There’s a phrase in the whole pick-up industry that’s called being an Alpha – the leader of Men.  And although Paul Daniels is a bit cheesy.  He created his own style of magic.  Whereas so many other magicians followed this style and copied it – Paul done his own thing and that shows that you’re the leader of the pack.  Other attractive qualities include; ambition, confidence, sense of humour and he certainly had these in abundance.

Conclusion – Magic Is Sexy…Magicians Are Not.

Playing the guitar, singing a song or doing a bit of magic can really help separate you from everyone out there.  However, women need to connect with their men and if all you’ve got going for you as your magic abilities then you’ll always be the magic man and never the partner, boyfriend or husband.  So anyone reading this would like to add a bit of magic to get girls then that’s the right plan – do a trick or 2 but don’t rely on magic instead of having a personality.

7 Reasons To Date A Magician

4)      When you’re playing your sexual top trumps with your girl friends a magician beats an accountant any day.

5)      Women love secrets and dating a magician, mason or secret agent gives you that power amongst your lady friends

6)      We’re constantly buying gadgets and gizmos that we never use so we can’t annoy you when you buy another pair of shoes.

7)      We’ll actually take you out to live theatre productions…and we can call it research.